Create a post
No social links are set.
747 shares 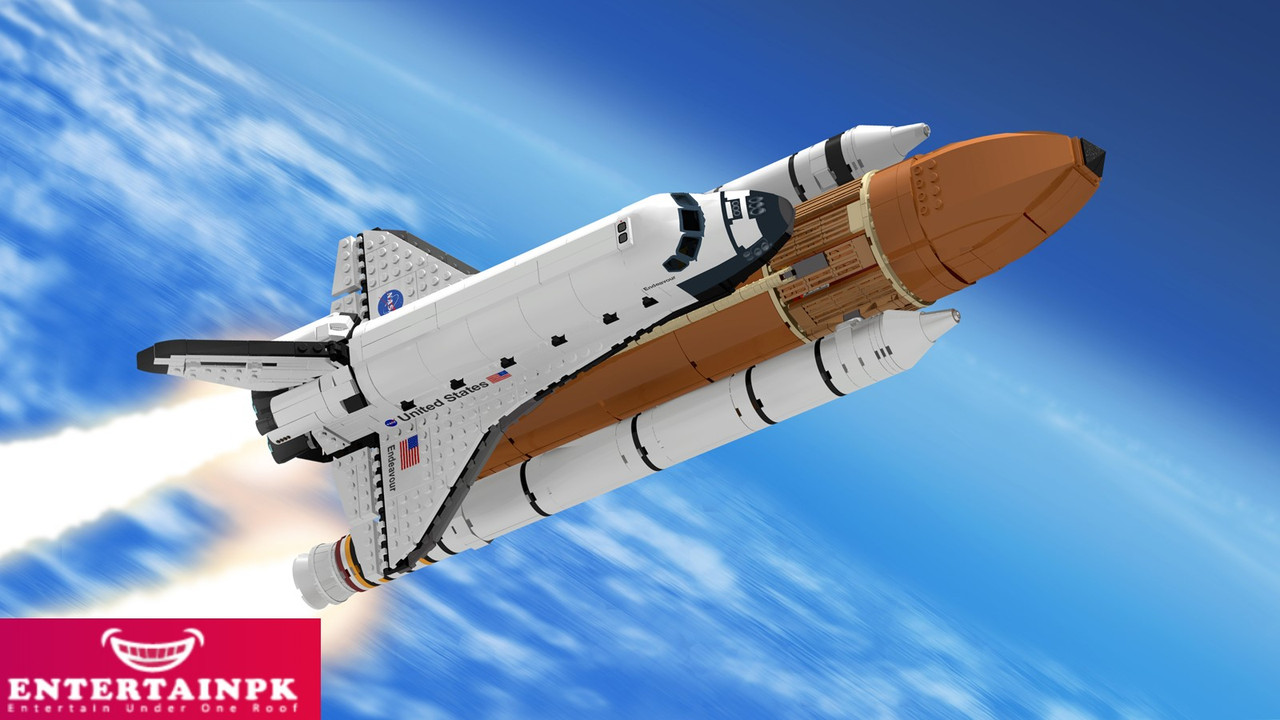 space shuttles are reusable spacecrafts. They are designed for transporting people and cargo to and from space. All spacecrafts can only be used once. However, space
shuttles are the only space vehicles that can be reused more than once.
Launch
Space shuttles leave the earth vertically using booster rockets. These rockets take the shuttle almost to a height of 45 km before they fall away. After the booster rockets fall away, the three main shuttle engines kick in. Space shuttles land horizontally like an aircraft.
Crew
The flight crew is led by the mission commander and pilot. The mission commander and pilot are responsible for flying the shuttle. The payload specialists conduct experiments. They also launch and repair satellites or other equipment.
The space shuttle Columbia built by NASA wosthe first shuttle to enter space. It took 10 years for NASA to build the shutle. Columbia was launched on 12 April 1981. Astronaut JohnW Young served as the commander and Robert L Crippen served as the shuttle’s pilot. The shutile lifted off from the Kennedy Space Centre. Now four space shutles are in use: Columbia (1981), Discovery (1983), Atlantis (1985), and Endeavor (1991), which replaced the Challenger.
Parts of a space shuttle
The main parts of a space shutle are the orbiter, rocket systems, and an external fuel tank. The orbiter has the crew cabin, cargo bay, and the three main engines. The crew
cabin can carry up to seven crew members. The solicd booster rockets hold the solid fuel.
They are located on each side of the shuttle. The external fuel tank has the shuttle’s
liquid fuel.
Heat shield tiles 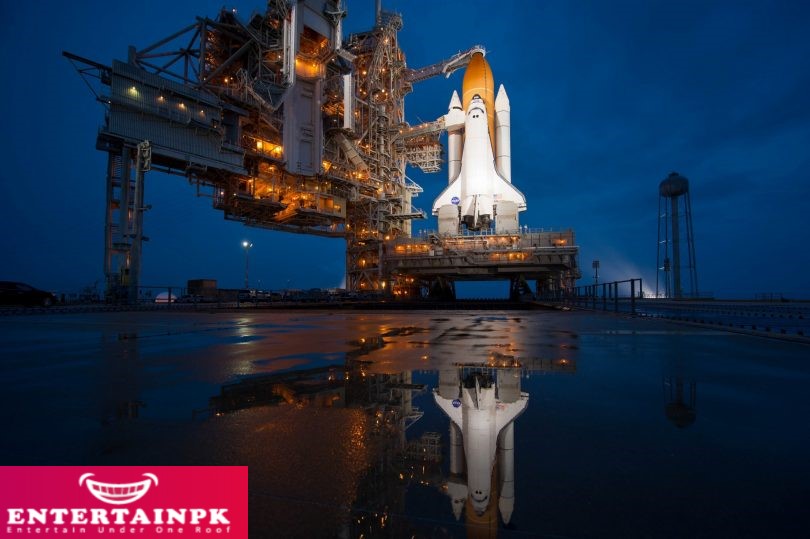 The space shuttle is covered with special tiles to protect it from the intense heat when it re-enters th earth’s atmosphere. The tiles are so safe that if exposed to temperatures of up to 1,260 C, a human cou hold them in their bare hand without injury tiles can last for 100 missions. Without these tiles the space shutle would burn to a crisp, killing a The
astronaute inside.
Levels of a space shuttle

The flight deck, the mid-deck, and the utility are the three levels of a space shuttle. The mission commander and the pilot control the shutle the flight deck. The astronauts sleep, eat, and g the bathroom on mid-deck. The utility floor is storage area and has the laboratory
Robotic arm
The robotic arm is located on the left side of the space shutle. It is used for satellite deployment and retrieval. It is also used to survey the outside of the space shuttle with a television camera that is attached to the elbow or the wrist of the robotic arm.