Create a post
No social links are set.
877 shares 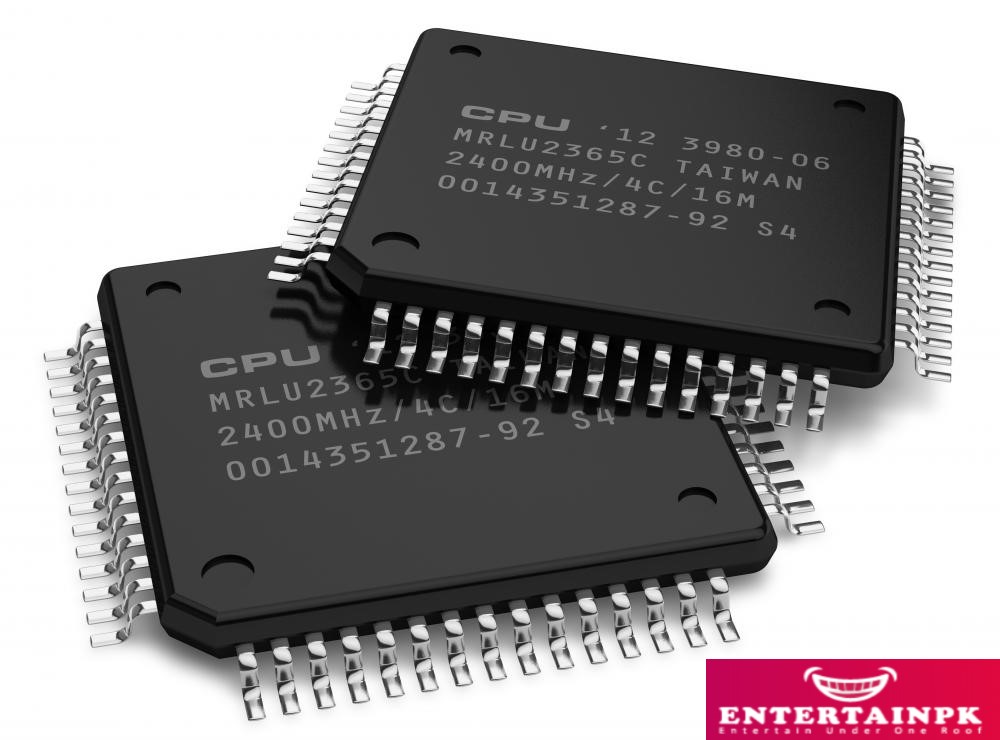 microprocessor is a chip that serves as the central processing unit (CPU) in personal computers (PCs). It is often called a logic chip or master chip. It controls all programs and performs arithmetic calculations with great accuracy. It acts as the ‘brain’ of the computer
The microprocessor is the most expensive component in the computer. There are
small areas on the chip called registers. These registers help the microprocessor
in performing additions, subtractions, comparison of two numbers, etc The world’s first single chip microprocessor, the Intel 4004, was invented by scientists at Intel Corporation in 1971.
Intel 4004
The Intel 4004 was the world’s first single chip microprocessor. The 4’indicated that the microprocessor had a 4-bit data path. It was designed and built by Ted Hoff, Federico Faggin, and Stan Mazor of Intel Corporation. The Intel 4004 was the world’s first universal microprocesson and revolutionised computer technology The 4004 circuit had 2,300 transistors in an area of only 3×4 mm and could perform multipurpose functions. It was originally designed for use in a calculator The Pioneer 10 spacecraft also used the 4004 microprocessor.
Intel 8080
In April 1974, Intel Corporation introduceed the Intel 8080 running at 2 MHz (6,40,000
instructions per second) clock speed. The 8080 is generally considered to be the first truly usable microprocessor in computer history It had a 16-bit address bus and an 8-bit data path. Its many features made it a truly modern microprocessor It was used in one of the most popular PCs of the time -the Altair 8800, the first widely used PC.
8086 and 80286 Processors
In 1978, Intel Corporation introduced the 8086 microprocessor. The 8086 was a revolutionary new processor because it was one of the first 16-bit processor chips in the market. When the 8086 was launched, all other processors had 8-bit designs. The 8086 had 16-bit internal registers and could run a new class of advanced software. The second
generation of x86 16-bit processors, Intel 80286, was released in 1982. It had more memory and more speed than the 8086 processor.
80386 and 80486 processors
The Intel 80386 is a microprocessor which was used as the CPU of many PCs since 1986. It is normally referred to as a 386. It was the first x86 processor to have a 32-bit architecture. The Intel 80486 is the second gene which was introduced in 1989. It is commonly called 486. Both 386 and 486 became obsolete after the
introduction of the Pentium processor.
Pentium mícroprocessors 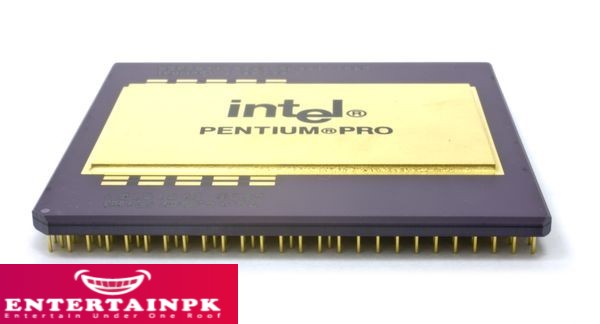 In 1995, the Pentium Pro was introduced as the successor to the Pentium by Intel. It had many unique features that had never been seen in a PC processor before. The Pentium Pro radically changed the way the instructions were executed by microprocessors. It executed instructions by translating them into croinstructions. Its performance was approximately
50 per cent higher than a Pentium having the same lock speed. Clock speed is the rate at which a microprocessor executes operations. The is an internal clock, the speed of which is measured in MHz or GHz.
Pentium 4
Pentium 4 is a seventh-generation microprocessor manufactured by Intel Corporation. It was introduced on 20 November 2000. It is one of the most advanced processors manufactured by Intel. It is ideal for online gaming, multimedia, digital photography
Internet, and speech recognition.
Advanced Micro Devices
Advanced Micro Devices (AMD) is a global supplier and competitor of Intel in the integrated circuits market. AMD manufactures microprocessors for the personal networked computer and communications markets. It is the second-largest supplier of x86 compatible
processors. It was founded in 1969.
Celeron processors
Celeron is a brand name given by Intel Corporation to a large number of different
x86 microprocessor models. These processors are suitable for most applications, but their
performance is somewhat limited. Celeron was introduced in April 1998. The first Celeron was based on the Pentium II Core. Later versions were based on the Pentium III, Pentium 4, Pentium M, and Core 2 Duo.
Intel® CoreM Duo processors 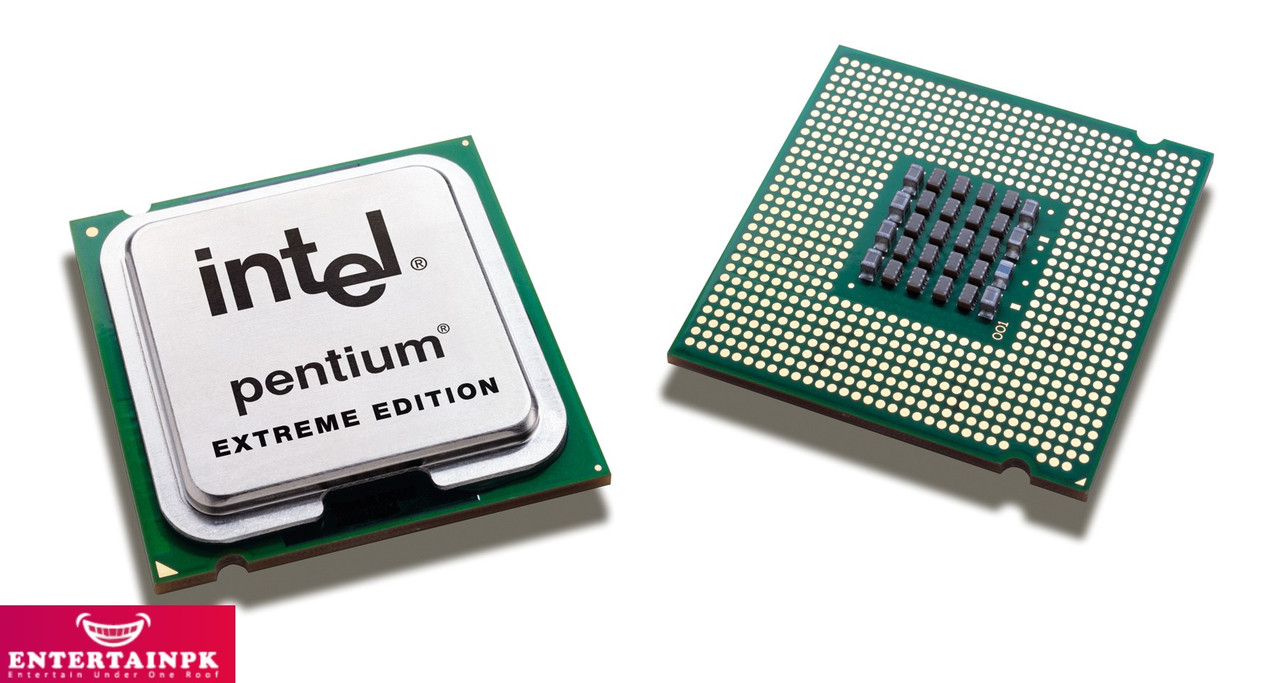 The Intel® CoreTM Duo is Intel’s latest 32-bit processor. It was launched on 5 January 2006. It is actually two processors (cores) engineered on to a single chip. It offers virtually twice the computational power of a traditional single processor in the same space. It
delivers higher performance than all previous processors.