Create a post
No social links are set.
597 shares 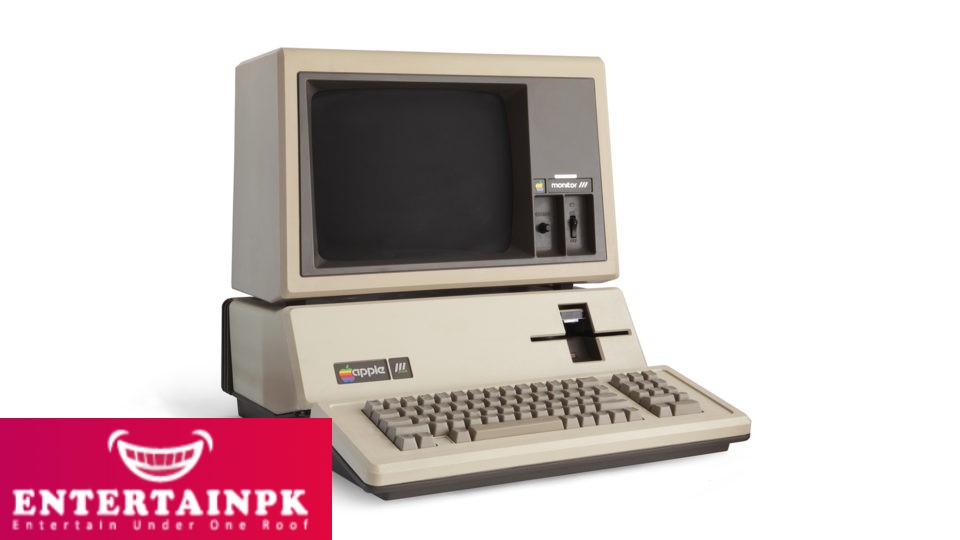 computer is a machine that stores and manipulates data. Computers use a set of instructions, called a program, to perform arithmetic and logical operations. Computer
components are of two types: hardware and software. Hardware consists of the
electronic parts such as the keyboard, monitor, mouse, etc., while software consists
of instructions and data such as programs. The earliest computers were big and bulky
machines. They were very expensive, very slow, and had little memory. With each new
invention, computers became more portable. By the mid-1970s, personal computers (PCs)
were invented.
Abacus 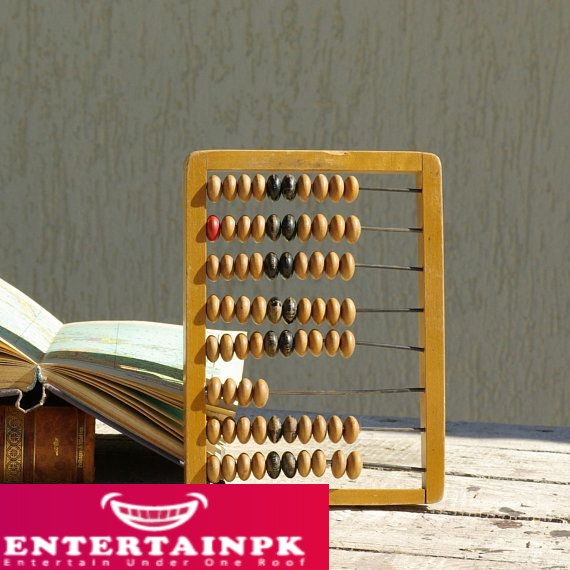 The abacus is an ancient calculating device. Abacus devices were common in Babylon, Rome, Greece and China. They were used to perform calculations and to extract square roots and cubic roots. The invention of the abacus is often credited to China However, the oldest surviving abacus was used in 300 BC by the Babylonians
Invention of mechanícal computers 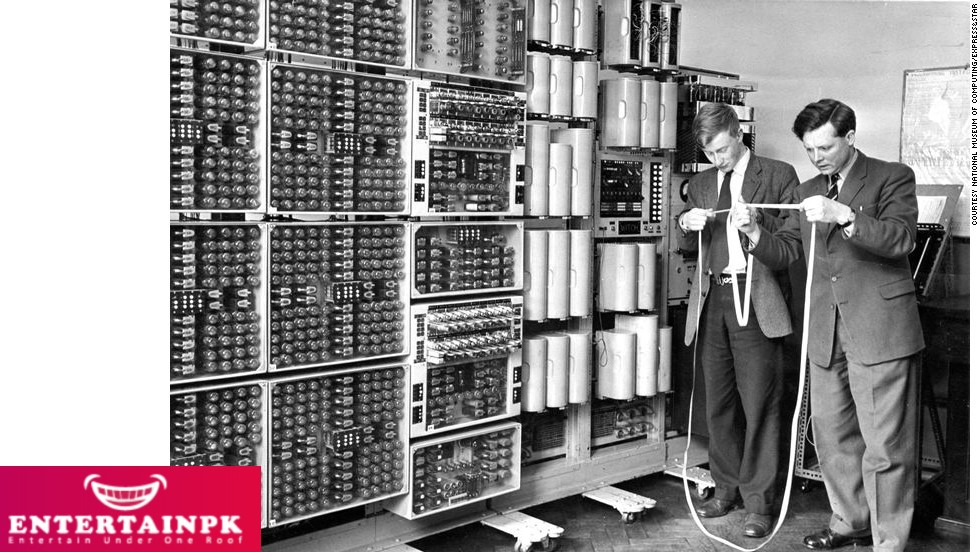 Charles Babbage was an English computer scientist and mechanical engineer In 1822, he designed the first mechanical computer and called it the ‘difference engine’. It was the
size of a room and could compute tables of numbers, such as logarithm tables. However, his machine proved extremely difficult to build and was never finished. In 1830, Babbage designed his next machine and called it the analytical engine. This device was as large as a house. It was powered by six steam engines. It could be programmed. However, it was also not completed as he died before work on it could be finished.
First computer programmer 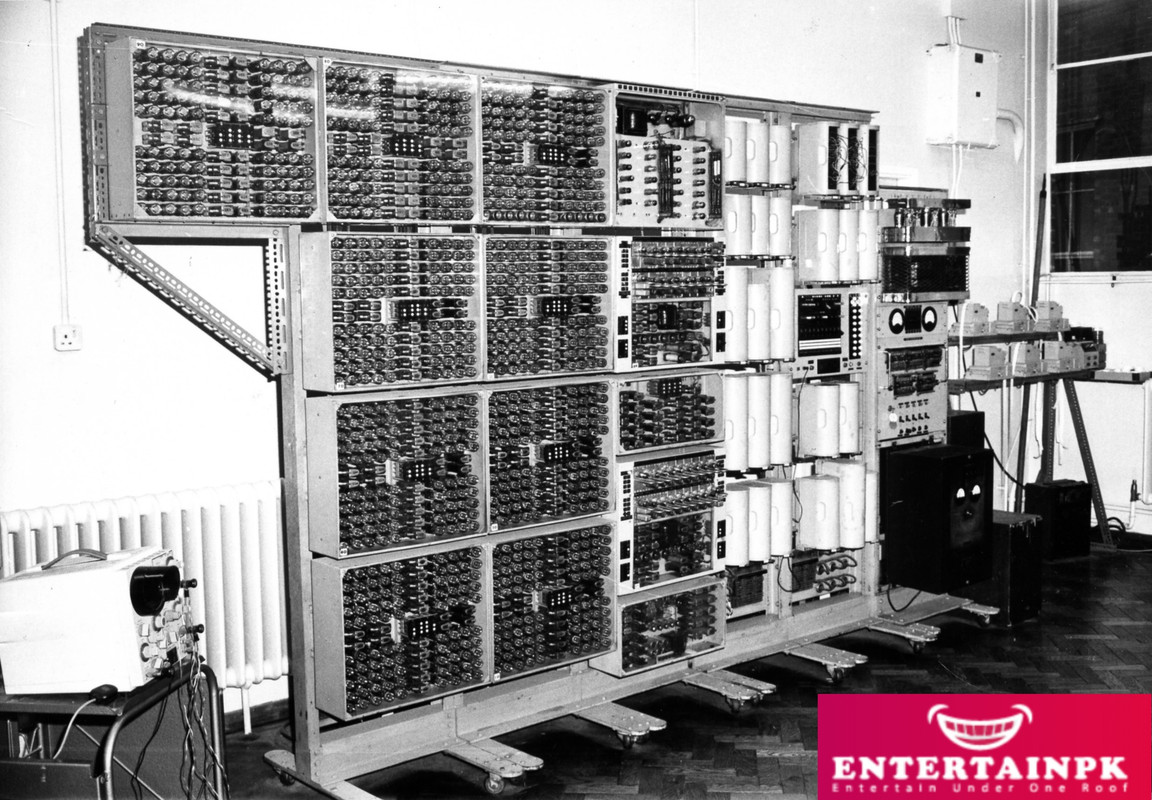 Ada byron, the daughter of the famous poet Lord Byron, was a friend of Charles Babbae
She was fascinated by Babbage’s ideas. She learned about the design of the analytical and began to write programs for the machine that was yet to be built. She is known as the first computr programmer.
Electronic Numerícal Integrator and
Computer (ENIAC)
Electronic Numerical Integrator and Computr (ENIAC) was the first all-purpose electronic digital computer. It could be reprogrammed to solve a series of computing problems. John Mauchly and J. Presper Eckert invented this machine in 1946. It was built to calculate artillery firing tables for the United States Army. The first problems on the ENIAC were related to the design of the hydrogen bomb.
Internation Business Machine
Herman Hollerith built a computing machine called Hollerith Desk for the United States Census the Bureau. It was a success and in 1888 Hollerith went on to build his own company-the Tabulatin Machine Company. In 1924, it became International Business Machines, known today as IBM. The corporate headquarters of IBM are located in
Armonk, New York, USA. Today, IBM manufactures and sells computr hardware, software, and services.
Transistors, ICs and VLS 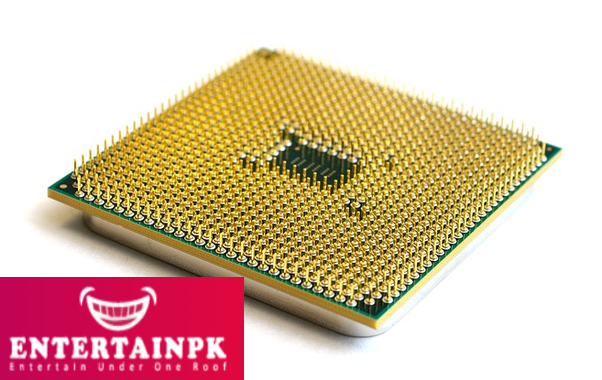 In the late 1950s, computers like the IBM stretch computer were about 10 am long because of the 1,50,000 transistors they contained. Althouglh these transistors were
smaller than vacuum tubes, they took up a lot of space. By the early 1980s, with the invention of the integrated circuit (IC), the 1,50,000 transistors of the IBM stretch
computer could be fabricated on a single chip, which was the size of a thumbnail. The IC is a complex miniature circuit made of semi-conductor material like silicon. It integrates elements such as transistors, resistors, capacitors, and diodes, all built into a single silicon wafer. Jack Kilby and Robert oyce invented the TC. The first ICs contained just a few transistors per wafer. By the beginning of the 1970s, ICs had thousands of transistors per wafer. Now, the Pentium 4 microprocessor con 42 million transistors in the same thumbnail-size as the very large scale integration VLSI chip. 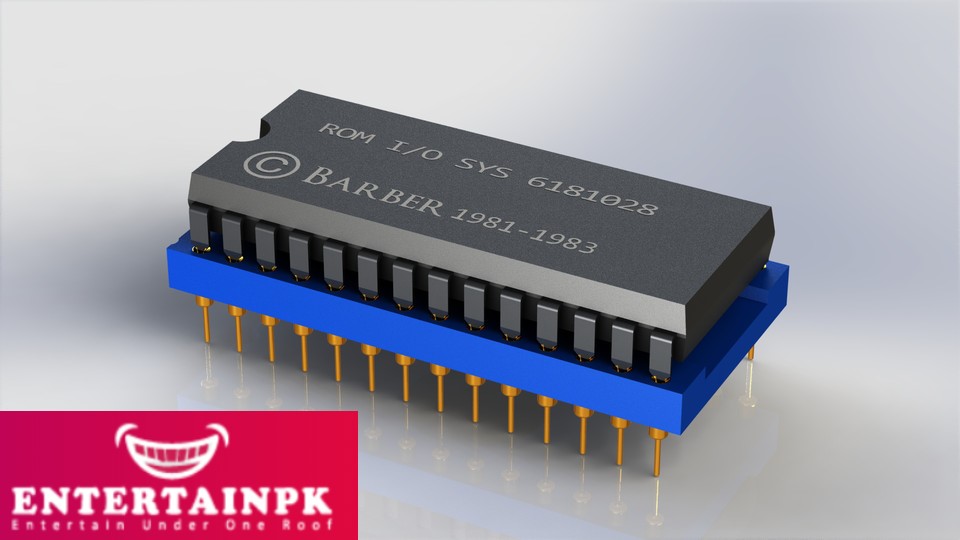