Create a post
No social links are set.
697 shares 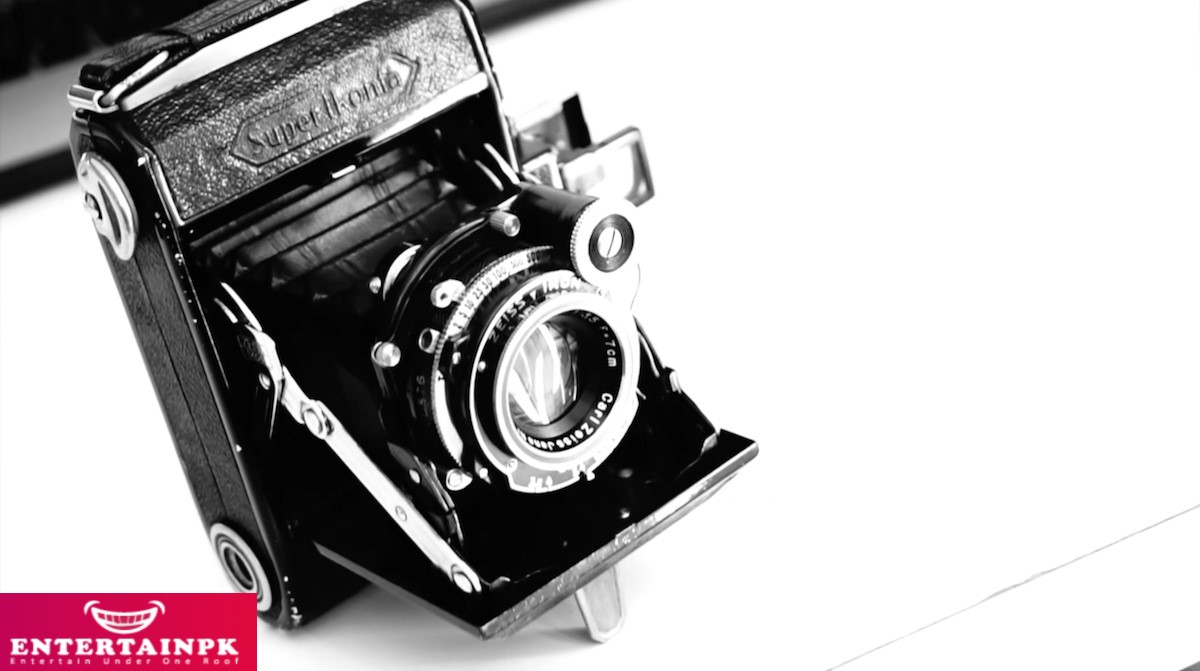 Cameras are devices that are used for taking photographs. The first cameras could only take black and white still photographs. Later, cameras could capture an entire scene in colour. However modern digital cameras can capture moving images along with sound.
Cameras have lenses that focus light from an object on to a film. The shutter on the
lens controls the amount of light entering the camera and exposing the film. Films are plastic sheets coated with light-sensitive emulsion.
Camera obscura 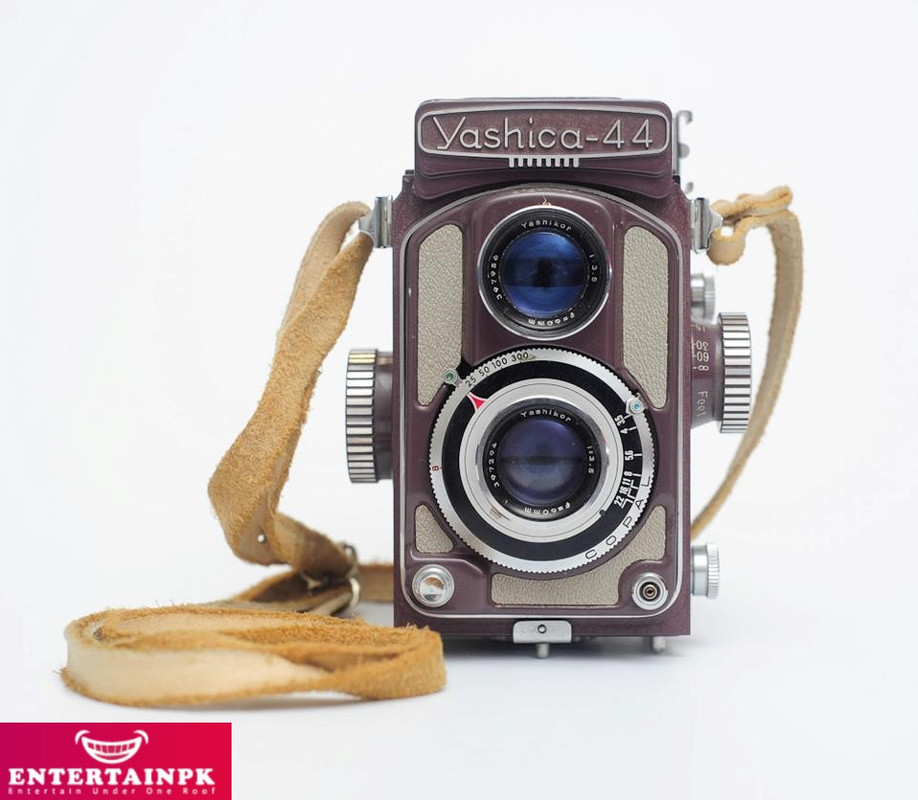 Camera obscura was the earliest form of the camera. In Latin, the word camera means a room and obscura means dark. Camera obscura was a dark box room with a tiny hole in the wall or the roof. The small hole in the wall projected the outside view on to the opposite wall or screen. It was first scientifically described by an Arabian scholar, Alhazen, in the 10th century. Many other scholars used the camera obscura. Roger Bacon used it to study solar eclipses in the 13th century The first diagram of a camera obscura appeared in
a manuscript by Leonardo Da Vinci in 1519. The camera obscura was used in the observation of the sun, eclipses, sunspots.
Joseph Nicéphore Niépce
Joseph Nicéphore Niépce was a French inventor and a pioneer in photography. Niépce is known for producing the first successful photograph in June/ July 1827. He began his experiments with optical images in 1793. However, his images faded and did not last long. In 1824, he was able to produce long lasting images. He named his process heliography
The exposure time required was 8-20 hours. Using this method, pictures of buildings and non-living things could be taken. In 1829, he teamed up with Louis Daguerre, a partnership that lasted for only four years till his death.
Use of lenses 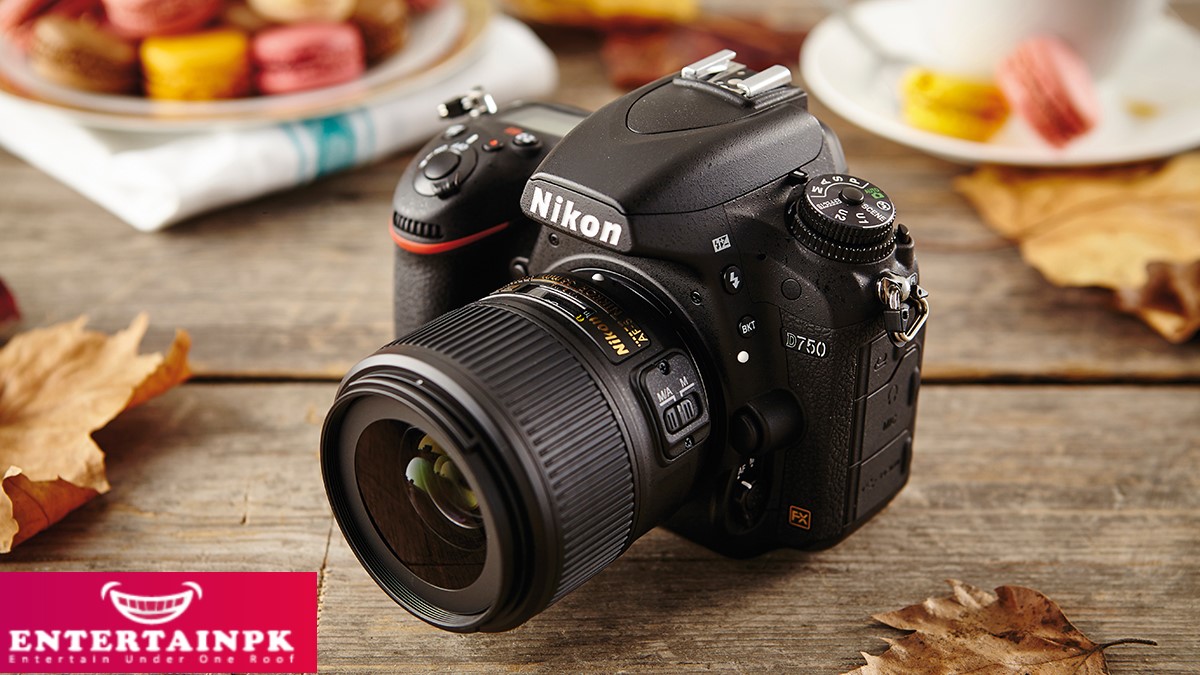 The use of lenses started in 1550 after the invention of the camera obscura. A lens
can admit more light than a simple hole. It can also focus the light rays to finer points.
This helps make the image sharper. The design and construction of the cameras improved
in the 16th century Lens with more people taking interest in it. The first movable cameras appeared in 1575.They were, at first, wooden huts or tents and completely enclosed the viewer and viewing screen. Later, more elaborate models of wooden huts and tents
with sedan chairs for the photographer were made Camra.
Daguerreotype 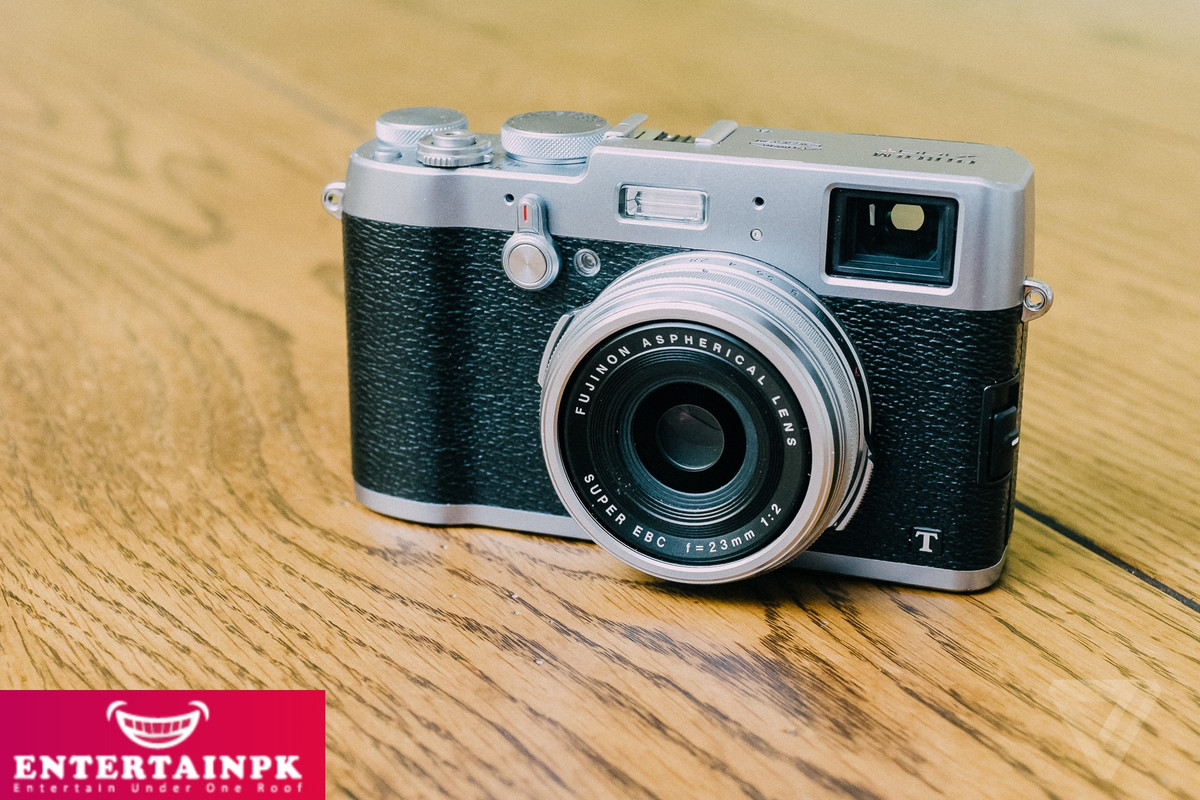 Louis Jacques-Mandé Daguerre was a scene painter for the opera. He invented the first practical process of photography. He experimented with light effects on transluscent paintings in the 1820s. Daguerre worked with Niépce to improve his process of recording permanent pictures. After Niépce’s death, Daguerre experimented for several years and developed a method of photography called the daguerreotype. In this method, an image, made on a copper sheet was thinly coated with silver. He first demonstrated this process in Paris on 17 September 1839.Camra T throughout New York by 1850. Ihe daguerreotype camera became popular.
Disposable and digital cameras
Disposable cameras are cameras that can be used only once. They were invented jointly by Kodak and Fujifilm in the mid-1980s. Digital cameras are devices that capture images in digital form. They do not use photographic films.