Create a post
No social links are set.
637 shares 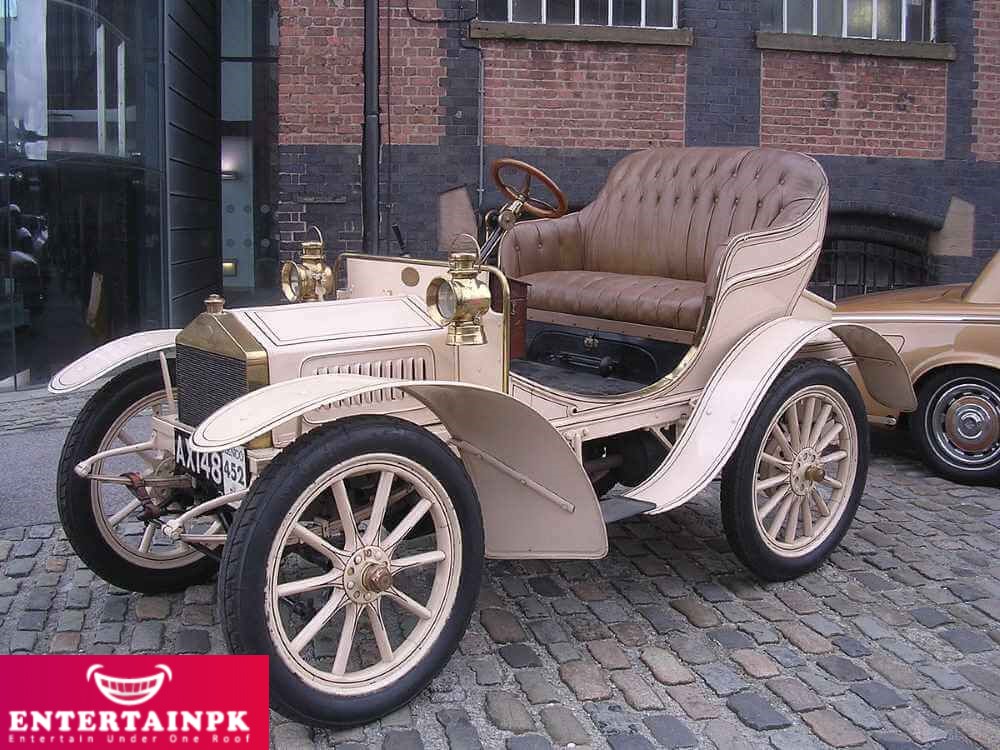 Automobiles are vehicles powered by engines. They usually run on petrol cr diesel. Different types of automobiles include cars, vans, buses, and trucks. Cars, buses, and vans are used in transporting people and passengers. Trucks are used in transporting goods.
Automobiles are self-propelled vehicles that run with the help of a motor or an engine. he
engines are usually internol combustion engines. Automobiles are driven with the help ot o
steering wheel. They have seats for passengers and space for goods.
First self-propelled vehicle
Nicolas Joseph Cugnot was a French engineer and mechanic. He invented the first self-propelled vehicle in 1769, a military tractor powered by a steam engine. The vehicle was heavy and had two wheels at the back and one in the front. It was used by the French Army to pull weapons at a speed of 4 km/h. As it needed to build steam power after every
10-15 minutes, it stopped frequently In 1770, Cugnot built a steam-powered tricycle that could carry four passengers.
Early electric cars 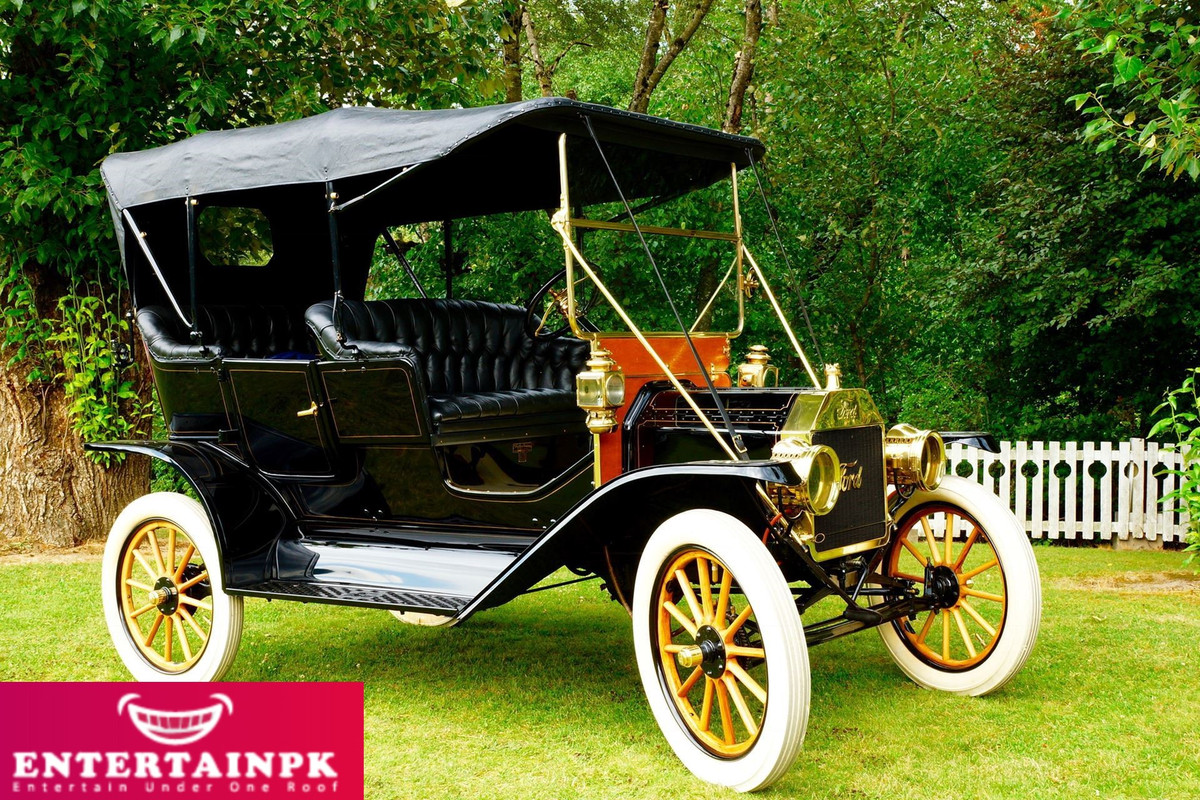 Electric cars were also used as early automobiles. These vehicles used electric engines and were run on rechargeable batteries used to power a small electric motor. These electric vehicles were slow moving, expensive, heavy, and needed frequent recharging. In the 1830s, Robert Anderson invented the first electric carriage. These vehicles were used in tramways and treetcars where electricity supply was constant.
Nikolaus Otto
Vikolaus Otto, a German inventor, made a significant contribution to engine design. He
invented an effective gas motor engine in 1876. He built the first four-stroke internal combustion engine known as the ‘Otto Cycle Engine. He co-founded an engine manufacturing business in Cologne with his partner Eugen Langen and started
the world’s first engine manufacturing company Nikolaus Otto N.A. Otto & Cie. The company still exists under the name Deutz AG. Otto built his internal combustion en
gine into a motorcycle. His engine was adopted for all liquid fuelled automobiles. It
successfully replaced the steam engine and was adapted as an automobile engine.
Karl Benz 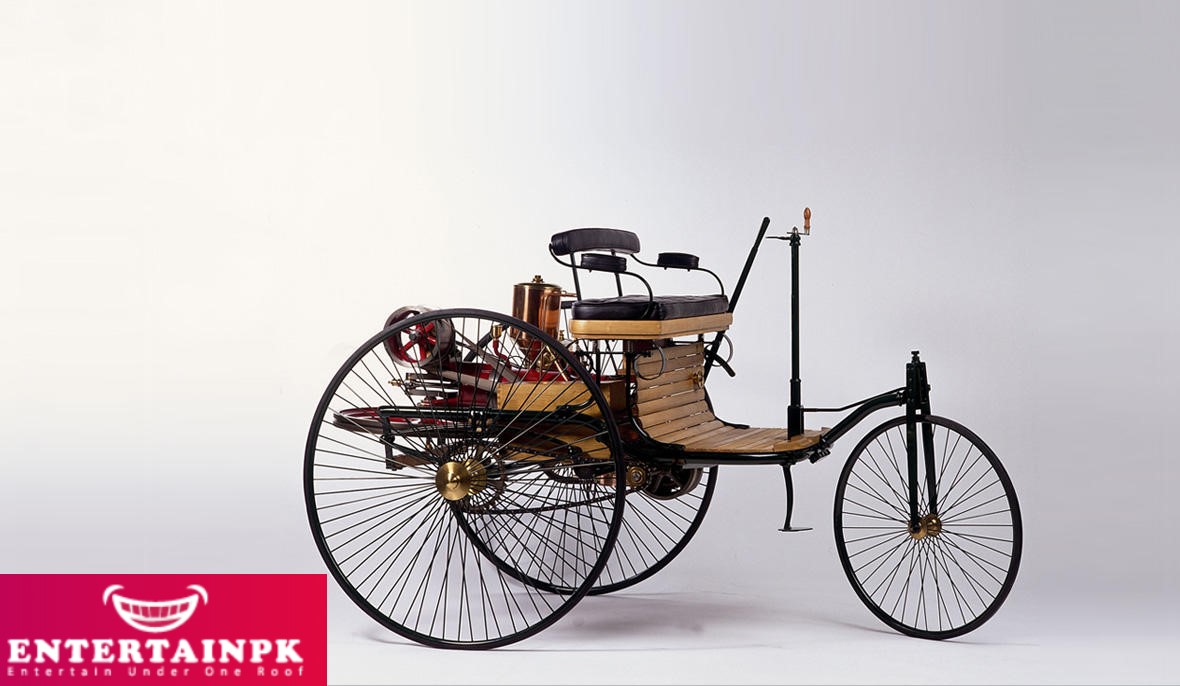 Karl Benz was a German mechanical engineer. He designed the first practical automobile in the world in 1885. His automobile was powered by an internal combustion engine. Benz made a gas fuelled three-wheeler, which was called the Motorwagen. He also built
his first four-wheeled automobile in 1891. He started a company named Benz & Cie that became the largest manufacturer of automobiles by 1900. He was the first inventor to combine an internal combustion engine and the undercarriage frame.
Gottlieb Daimler
Gottlieb Daimler wasa German engineer and industrialist. He is considered to be the first
person to invent a practical internal combustion engine. He made the first high-speed internal combustion engine in 1885. The engine was small, fast, and light. It had
a vertical cylinder and used a gasoline carburetor. The Daimler engine brought a revolution in car design because of its size, speed, and efficiency. In 1886, he attached a stagecoach to the engine and designed the first four-wheeled automobile in the world. Daimler invented a four-stroke engine with a v-slanted two cylinder and mushroom-shaped valves in 1889. He also built another automobile with Maybach. It had a four-speed transmission
and ran at a speed of 16 km/h.