Create a post
No social links are set.
607 shares 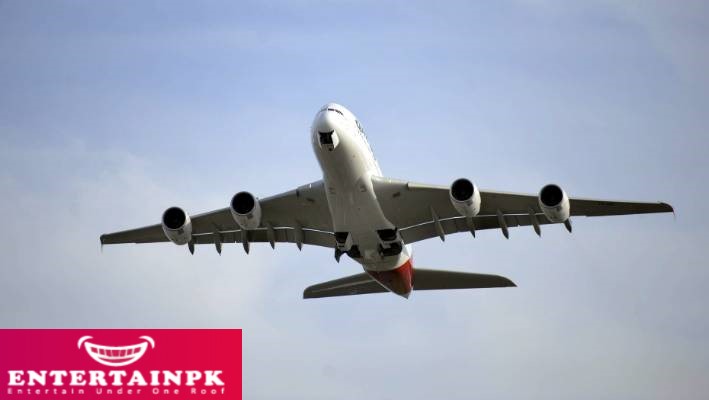 Airplanes are machines that can fly in the air. They allow people to travel long distances in a short period of time. Airplanes have many parts, such as the fuselage or body, wings, tail, control surfaces, landing gear, and engine.

A Greek mathematician and scientist, Hero of Alexandria (AD 10-70), developed an
instrument known as an aeolipile. It used air pressure and steam to create rotary motion. The aeolipile was the beginning of the invention of the steam engine. Leonardo Da Vinci (15th-16th century) was the first to study the mechanism of flight. He made more than
100 drawings to illustrate the theory of a bird’s. In 1783, Joseph and Jacques Montgolfier invented the first hot air balloon. They became the first humans to experience sustained flight.
History of flying 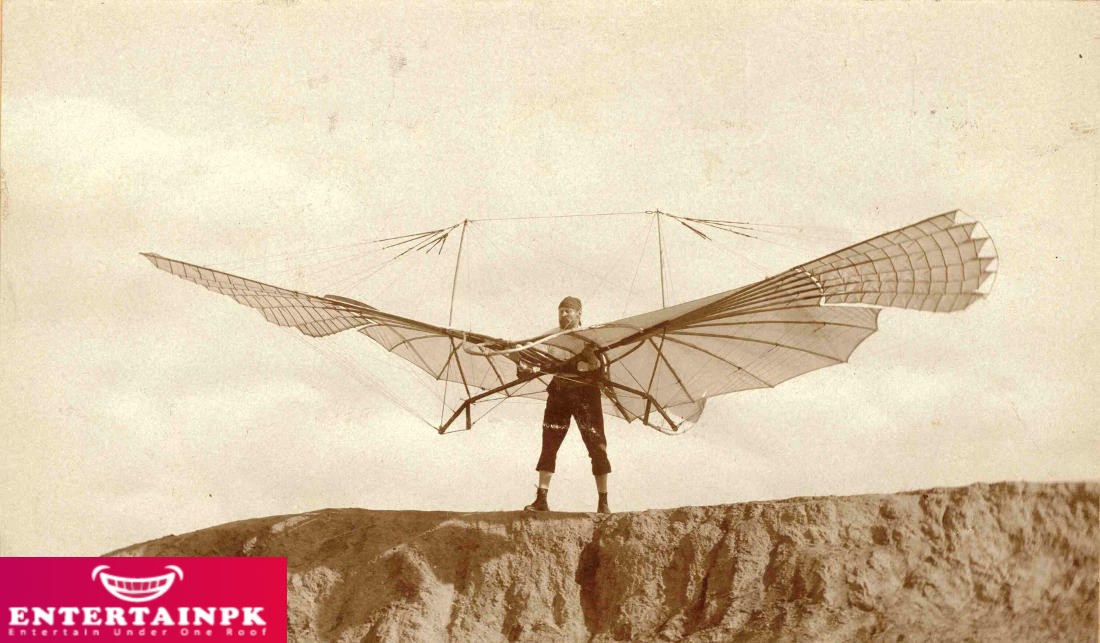 The history of flying dates back to 400 BC when the Chinese started to think about
flying. They discovered kites and flew them during religious ceremonies. Kites were the
first things to fly in the air. Humans have also tried to fly in the air like birds. They
made wings of feathers or lightweight wood and attached them to their arms to fly but such attempts at flying were futile.
Cayley and Jean-Marie
George Cayley, an Englishman, made the first successful glider in 1853. He is considered the father of aerodynamics. He designed several kinds of gliders using the different movements of the body to control them. In 1856, Jean-Marie, a Frenchman built a huge
bird-shaped aircraft called the ‘Artificial Albatross’. The word ‘aviation’ The word ‘aviation’was probably coined by a French aeronaut, Gabriel de la Landelle in 1863. He
designed a flying machine called the ‘Steam Air Liner. His design had a boat-shaped body with two broad monoplane wings. Later, the design was applied to the helicopter.
Derwitzer Glider
Otto Lilienthal, a German engineer and researcher popularly  In 1891, He made the first glider that could fly a person long distances known as the Derwitzer Glider. It was the first manageable glider and was known as the Glider King’.
Herring-Chanute Biplane
Octave Alexandré Chanute was a French American experimenter. He designed passenger-carrying gliders and his most successful design was the Herring-Chanute Biplane. This formed the basis of the design of the Wright Biplane.
Wright Brothers 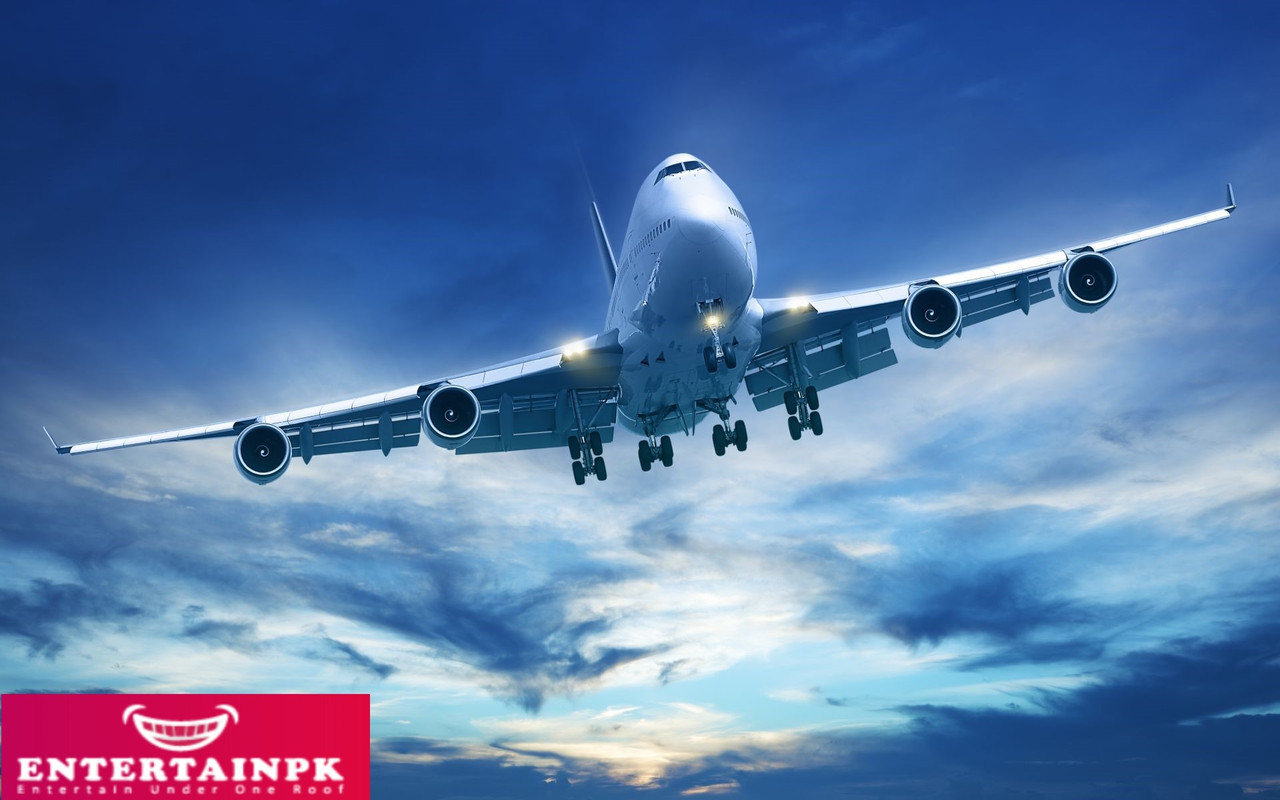 Orville Wright and Wilbur Wright were brothers and inventors of the first successful airplane. They were printers and bicycle makers in Dayton, Ohio. They spent many years studying about the early developments and mechanisms of flight. In 1899, they started
menting with box kites. By 1900, they started making gliders. Between 1901 and 1902, they conducted many experiments on flight. Finally, on 17 December 1903, they successfully few their plane at Kitty Hawk, North Carolina (USA). It was the first powered flight in history.
The 1903 Flyer
The Wright brothers successfully piloted the first powered airplane on 17 December 1903
The airplane was called the 1903 Flyer. They flew the airplane 6 m above land at a beach
North Carolina. They covered a distance of 37 m in 12 seconds. The Wright brothers
made three more flights that day. Wilbur piloted the longest flight of that day of 59
seconds and covered a distance of 260 m.