Create a post
No social links are set.
472 shares

In this world, humans are always mysterious about finding other lives living in this earth. A lot of uncanny and mysterious novels and short stories did a great impact on the minds of readers. However, by living in this 21st century,still we got theories about zombies. Either they exists? Are zombies real? Either they in human shape? Either they eat or breathe? Likewise many other related questions about zombies in which the humans are interested in. And curios about knowing them. 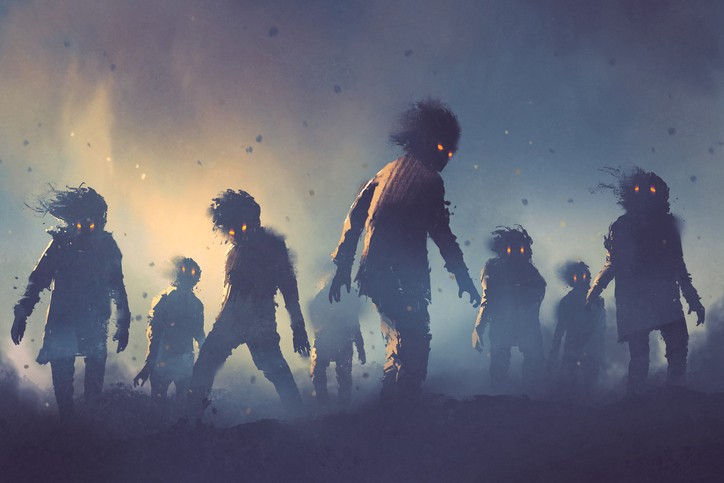 So basically first question should arouse in mind, what are zombies. and when was this term first used. It is found that the term zombie first originates from West Africa in 18th century. The zombie having horrifying human shaped features, eating flesh meat and meant to be decaying corpse. But are zombies real? if you saw them in Micheal Jackson song video then might be you are familiar with them. But they are not related to any other religion nor other religious facts or factors involved in this. They are famous from old Haitian voodoo culture in Brazil. 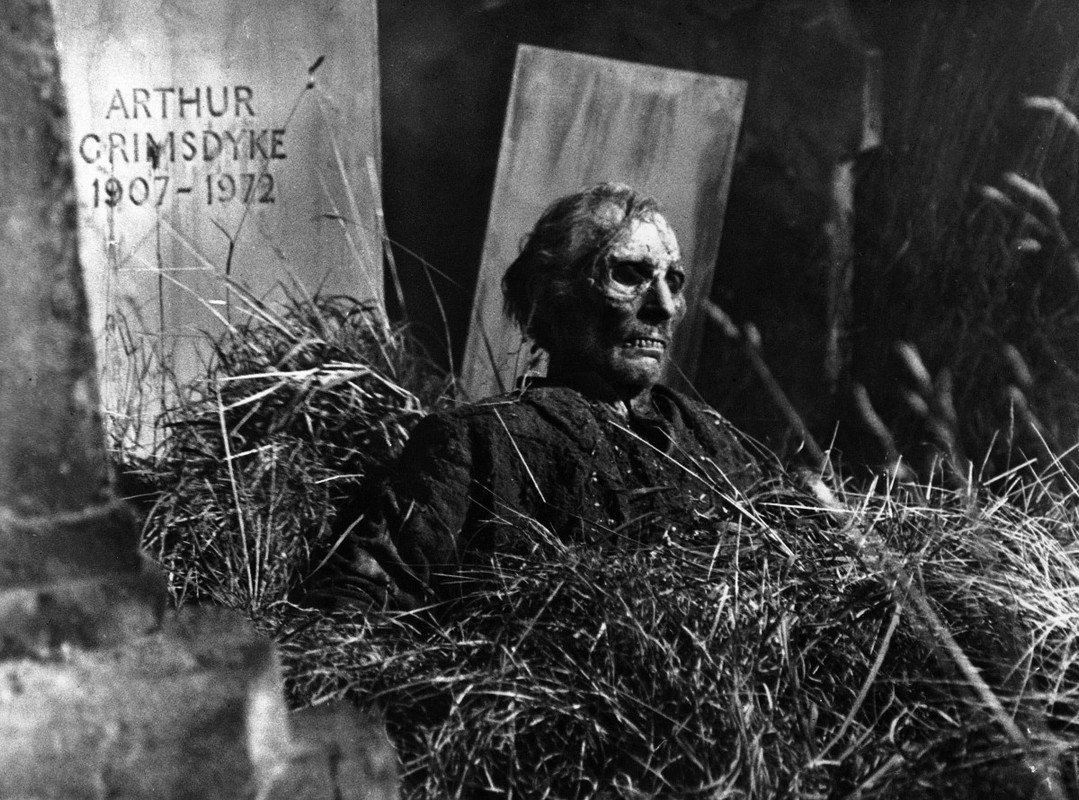 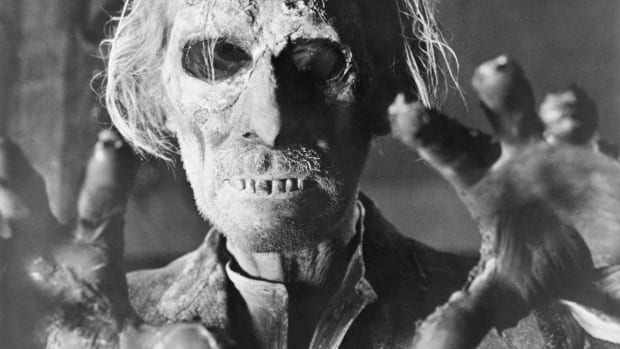 Old Haitian voodoo myths believes in dead bodies after certain time period converts into dead living body, by the order of god. At that time the souls and vulnerable and reoccurred  into dead evil spirits. However, from a lot of kids short stories to Hollywood horror movies these zombies are somehow the center of thrill for the audience. Movies like, Dead Show, Zombieland, The dead are the best examples of recent zombie related movies. According to the directors of these movies, these kinds of stories and the curiosity of knowing the evil spirits have enough capacity to pulled the audiences to cinema. Moreover, the human nature always tend to be attractive towards those things which are only part of his imagination or somehow only lives in his fantasy. 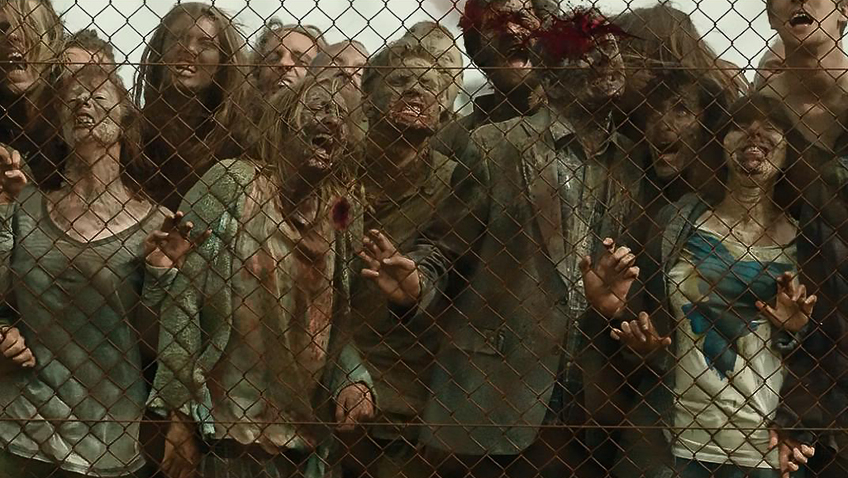 Well by living in 21st century, this technological era, there should be no doubt the human are himself a zombie. Who can do almost everything and have the power to conquer the world and reshaped according to his desires.